Which States Have the Worst Drivers? According to the Center for Disease Control and Prevention (CDC), roughly three million people are injured in car accidents in the U.S. every year and, in 2017, more than 100 people died every day in the U.S. as a result of car crashes. While there are countless bad driver jokes out there (some more offensive than others), it quickly becomes not so funny when analysts can pinpoint where these bad drivers are from. With that in mind, let’s take a look at the states with the most injuries and fatalities due to car crashes.

Which states have the worst drivers?

According to the most recent list of the top 10 worst drivers by state, there are some states that not only have the worst drivers but have car crashes that also feature 47.7 percent of motorists failing to wear a seat belt, which is pretty basic. That being said, the top five states with the worst drivers are:

Colorado: While Colorado does well with careless driving and fatal crashes, their biggest issue was a failure to obey as most fatal crashes resulted from a lack of seat belts.

Texas: Texans were tied with Montanans for this place in the countdown. They don’t seem to have an issue with following the speed limit, but they do seem to struggle with maintaining sober activity, as 45 percent of the traffic deaths involved drunk driving.

Montana: This state’s drivers had their best category in careless driving (only 9.3 percent of traffic deaths involved pedestrians and bicyclists), but their worst category was “failure to comply” with 63.1 percent of fatal crashes resulting from a lack of seatbelt usage.

New Mexico: Drivers in New Mexico don’t seem to have an issue following speed limits. However, New Mexico is known for having the worst drivers when it comes to careless driving with 24 percent of traffic deaths involving pedestrians.

Alaska: The first place for the worst state when it comes to bad drivers surprisingly does pretty well in the careless driving category but has a high number of fatalities resulting from drunk driving and speeding.

The best way to get the lowest rate on your car insurance (and save lives) is to practice safe driving by avoiding traffic tickets, citations, DUI’s, and to keep an overall clean driver history. According to SmartAsset, the state with the most uninsured drivers in Tennessee, with a full one-fifth of drivers uninsured. The best drivers are in Massachusetts with some of the fewest fatalities per vehicle miles driven.

According to the previously mentioned list, careless driving is the biggest cause of bad drivers, but 40.5 percent of the traffic deaths from the top 10 worst states resulted from drunk driving. The National Highway Traffic Safety Administration (NHTSA) states that, in the U.S., 30 people die every day from a fatal accident involving drunk driving (that’s 10,511 deaths in 2018 alone). Have you ever received a DUI? More than one? It might be time to start thinking about why sober activities are hard for you to maintain.

If you’ve been struggling with your sobriety, consider trying sober group activities as a way to combat loneliness while also providing a welcomed distraction.

Living a sober life during the pandemic:

A recent article from The New York Times notes how the coronavirus pandemic has resulted in an increase in relapses from every kind of substance abuse. They also note how the sober lifestyle has been affected by members of addiction treatment programs having to find new ways of staying in contact with their support groups. Considering that addiction has a history of being the “disease of isolation”, the pandemic causes a real threat to the possibility of a relapse.

It’s important to find fun sober activities to do in your free time and to find an online support group. Not only does this make it less likely that you’ll relapse, but it’s important to be in contact with like-minded people to help you on your recovery journey and, who knows, maybe you’ll make a sober friend do fun activities with. For example, get out of your comfort zone and do a virtual game night, listen to a podcast together, go kayaking, or even go on a hike (maintaining social distancing, of course).

Take this time to find better ways of spending your time by learning a new skill or a new hobby. Read a good book, try new things, and focus on healthy sober activities and living a healthy lifestyle that focuses on your mental wellbeing as well as your overall health. Make sure you’re making time for therapy, exercise, and eating a healthy diet. Also, make sure you’re making time to socialize virtually and stay in touch with friends, family, and find ways to stay connected with sober friends who support you.

Bonus tip: A great way to meet new people, curb boredom, and gain new insight could be volunteering at homeless shelters, going to local museums (some offer virtual tours due to the pandemic), taking an online course, or starting a virtual book club. How To Make Your Bedroom a Sleep Haven 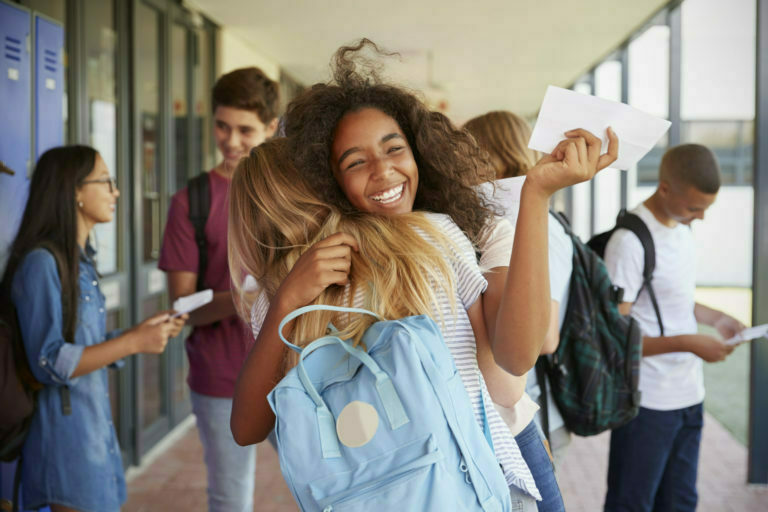 What Are Charter Schools? Tips for Optimizing Your Product’s Lifecycle The Role of Business in Society 3 Benefits of Getting Your Life Insurance Quotes Online